What is CTC Tea and what are its Grades – Prices? 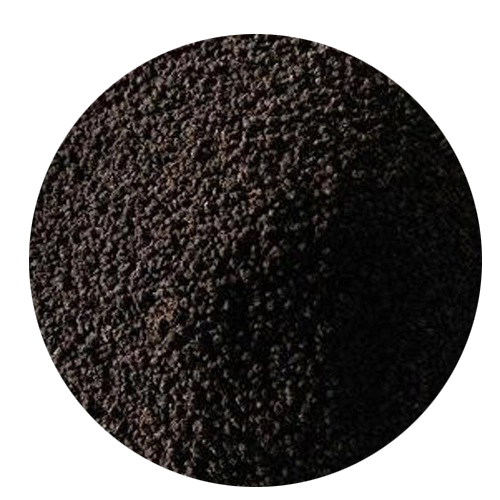 CTC Tea – Why Tea is called by this name?

Tea got this name from the production process called Crushing, Tearing and Curling. It is a process in which several cylindrical rollers make an even-cut tea pellet. This is why CTC Tea is called by this name. here we shall understand what is CTC Tea and what are its Grades – Prices?

What is the taste of CTC Tea?

A good Assam CTC Tea or Darjeeling CTC Tea tastes malty. It has good or low strength depending upon its quality. When it is made without Milk, the water (tea) colour is Red. When we add milk to it, its colour turns Golden or Red.

What is the History of CTC Tea and what is India’s Gift to Tea Lovers?

The First Amgoorie Tea Estate was planted in Assam, India by Mr Col. James Buckingham who was born on March 23, 1843, and was the son of the Late Reverend J. Buckingham, Devon.

Hence today, CTC Tea is consumed the widely in the world. Tea that is not CTC Tea is Orthodox Tea. We shall learn about it ahead.

The two words “Aam” meaning Mango and “Guri” meaning roots of the mango tree laid the stone of Amgoorie Tea Estate. There were many mango trees in the area of the Tea Estate. This tea garden is on the southern bank of the Brahmaputra River and borders India and Nagaland.

Goodricke Group Limited owns this tea estate, and the tea garden is considered a jewel in the crown of the Indian Tea Industry. In Assam Amgoorie Tea Garden of the Tea, Estate produces some of the best CTC teas in India. Locate Byahut Tea Company on Google, Indiamart, JustDial, Facebook & Instagram. We are the best Dooars, Darjeeling & Assam CTC Loose Tea wholesaler, Supplier, Dealer, Distributor, Stockist, Packager, and Manufacturer in Siliguri. Contact us for Tea Dealership.

When is CTC Tea consumed?

Use of Masala in Chai or Tea in India

Chai or Tea masala adds immunity-boosting spices and masala in CTC Tea. It enhances the taste of CTC Tea tremendously.

India’s widely trusted tea, Chai Masala Powder has CTC tea as its base; it is commonly known as Spiced Tea, masala Chai, and Mixed Spice Tea.

The term Grades in CTC Tea or Orthodox Tea doesn’t stand for Quality of Tea, rather it stands for the Size of Granules of CTC Tea and the Size and types of Orthodox Tea Leaves. Let’s understand it ahead.

Why does CTC Tea has so name Grades?

Grading the CTC Tea once it’s made provides a good look and uniformity in size, thus fetching a good price and allowing tea makers/blenders/packagers to select tea based on the time they spend boiling and making quality CTC Tea.

What is the price of CTC Tea? 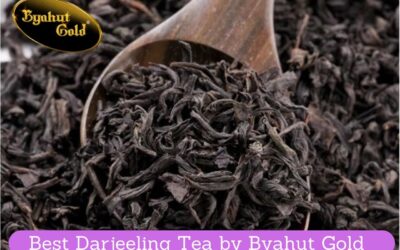 What Is Darjeeling Tea? Its Benefits and Wholesale Price.

Let's get in touch

Give us a call or fill in the form below and we will contact you. We endeavor to answer all inquiries within 24 hours on business days.
+91 70046 54878
byahutgoldsales@gmail.com
[social_profiles]
Open chat
Contact here for Dealership.
Scan the code
Hello.
Please contact us for wholesale trade.
Go to mobile version